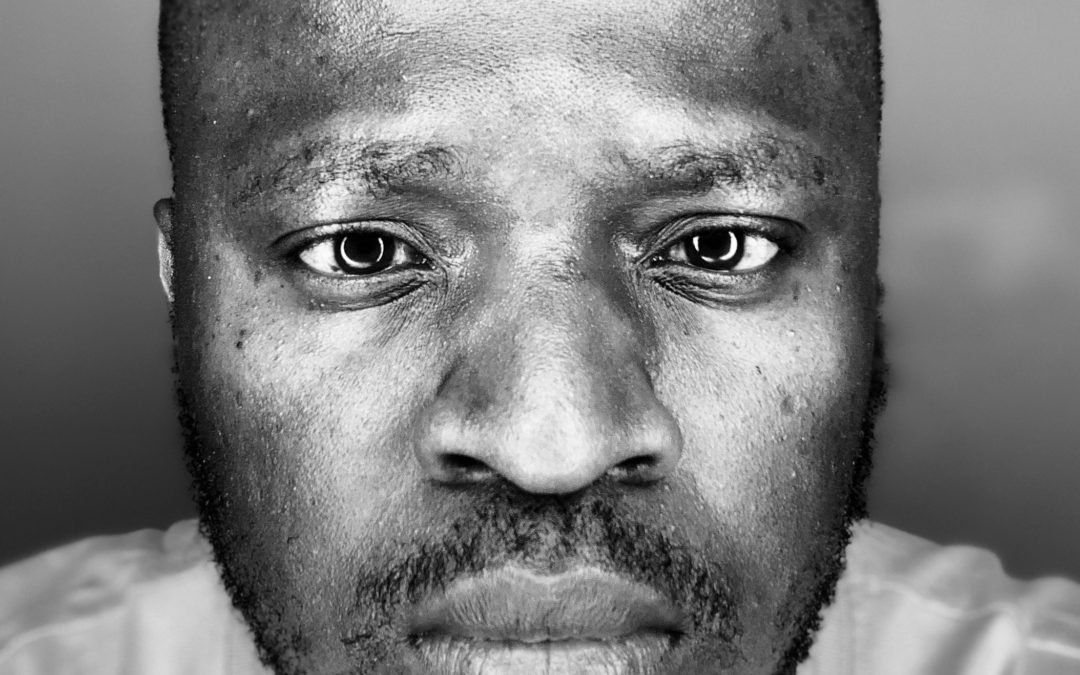 After at least 3 suicide attempts, on the 24th of April 2000 my eldest brother, Masilo, finally took his life at around 16h00 at the tender age of 26. The irony of this happening on Family Day will never escape me. This happened 16 months after the passing of my other brother, Thabang, on 24 December 1998 following a horrific car crash and precisely 1809 days after my dad passed on following a car crash on 12 May 1995. Hardly 5 months since the passing of our uncle, my mom’s brother, late December 1999. For good measure, 2 months later, my grandfather, my dad’s father, passed away due to Leukemia. Mind you, my mom’s father had passed away in June 1994.  So, between June 1994 and June 2000, I lost about 6 really close loved ones. All men.

Being amongst the first people to discover Masilo’s lifeless body hanging from the ceiling, I kept wondering for the longest of time how things would’ve turned out if we got there a minute or two earlier. It is a question I still ask myself today.

“This is the end of the road”

Nothing says “this is the end of the road” quite like death. Death is so definitive. Losing a loved one through sickness or an accident is straightforward, you can “easily” account for their passing, but losing them through suicide leaves the door so ajar, it isn’t quite conclusive, especially if they didn’t leave a note. It is like a thesis paper with no conclusion. You can never fully appreciate the why. You ask yourself so many questions and wonder about so many things such as 1) What was my role in it? How did I miss it? What could have I done to prevent it? What if they had a change of heart when they were in the process? Why my loved one?

It has been an emotional roller coaster me, especially because, after the passing of my father, my eldest brother, was the closest thing to a father I had. I admired him so much. I was very close to him. I even stayed with him for a year when I started high school. He is indirectly responsible for why I became a Chartered Accountant. In Grade 8, I disrespected my Accounting teacher in front of him during a parents’ meeting and he gave me the hottest clap I’ve ever encountered. My ear still rings when I think about that moment. I told myself I am going to do extremely well in Accounting to shut the teacher and my brother’s mouths up. Suffice to say, I eventually fell in love with the subject. I became the top Accounting student for pretty much my entire high school tenure.

Suicide leaves more than just death scars for loved ones – it breaks spirits. It builds a lot of self-doubt. The societal taboo of it and shame it brings to the families of loved ones, makes the pain even more unbearable as one cannot really freely speak about it without being made to feel that they have a dark cloud over their head. The process of healing from losing a loved one through suicide is so strange and counterintuitive. It changes one’s outlook on relationships with people. You are, at times, too afraid to voice out your true opinions out of fear to hurt or upset people out of fear of driving people to suicide. You have invisible chains. It is such an imprisoning feeling.

In those gruesome six years between 1994 and 2000, neither I, nor my siblings have had any form of trauma counselling or any form of professional psychological help. In fact, it hasn’t happened till this day. We have simply just carried on with our lives; Afterall, people come and go, right? Well, wrong! People don’t just come and go. People leave a lasting memory in our hearts and minds. Prayer and traditional cleansing ceremonies are just not enough to adequately deal with the pain of losing a loved one. Bottling and not talking about pain and suffering is likely to lead one into a depressed state and having suicidal thoughts. I am not only attributing my brother’s suicide to the trauma of those six horrible years, but I feel subconsciously, they may have contributed to his state of mind.

We need to normalize getting professional help to deal with trauma and that will hopefully contribute to inculcating a culture of speaking about many other challenges we go through and not “giving in” and ending it all because there’s no way out. Because there is always a way out. The human spirit is one of resilience and fortitude and can overcome even the hardest of adversities.

On this World Suicide Prevention Day, let’s choose to be a society and generation that not only removes the stigma associated with suicide, but also one that conducts itself with love, open minds, empathy, kindness, generosity and forgiveness. More importantly, let’s choose to forgive ourselves. Furthermore, let’s forgive and accept the decisions of those who have committed suicide and release them.

This site uses Akismet to reduce spam. Learn how your comment data is processed.